Wayne County Sheriff Reserve Operations Assistant Chief Jim Edwards Sr. died in his sleep on September 16, 2021. Edwards served the department and the community for more than 21-years, was among the first members of the Reserve Division and was recently promoted to Assistant Chief, a new position for the operation. In addition to his role as Asst. Chief, Edwards was also a 25th District Court officer in Lincoln Park and a City of Riverview retiree. The law enforcement veteran touched many lives in a very positive and meaningful way–personally and through his involvement with the agency. Edwards is survived by his wife, three children and six grandchildren. 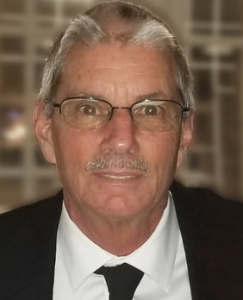 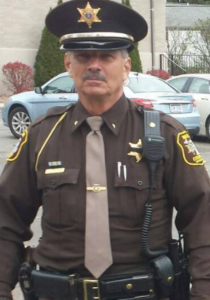