Wayne County Sheriff Raphael Washington joined Detroit Police Chief James White and Wayne County Prosecutor Kym Worthy Tuesday, February 22nd to urge gun owners to be responsible with their weapons. “I have a 2-year-old grandchild, and when she unexpectedly comes over to my house, I have to think first, right away: ‘where are my guns,’” said Sheriff Washington. Detroit police statistics show that in just the first seven weeks of 2022, six children in the city were shot because they (or another child) got their hands on a loaded and unsecured firearm. In 2021, 67 children were shot Detroit and nine were killed. Free gun locks are available at the Wayne County Sheriff’s office and at any Detroit Police precinct. 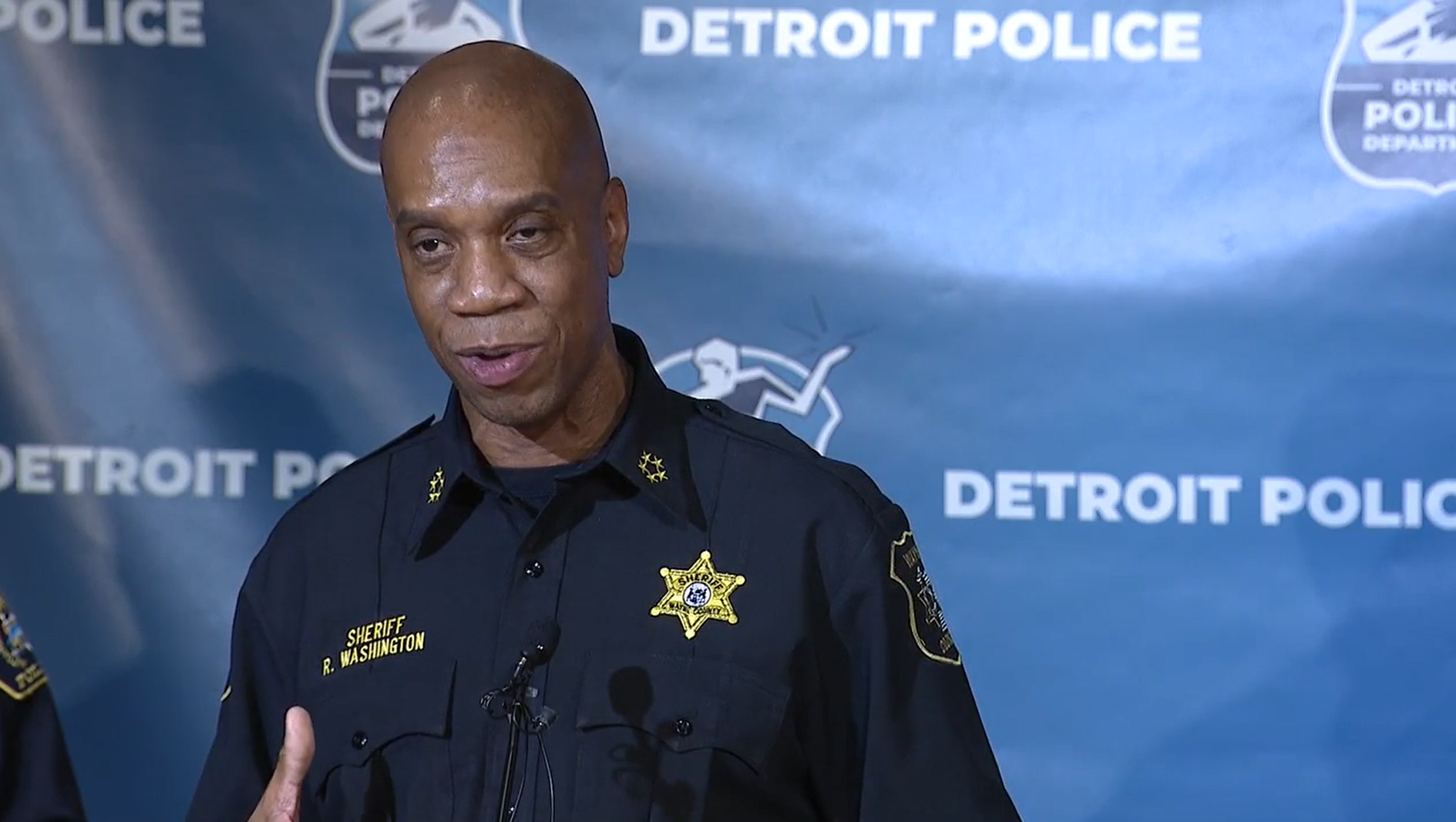 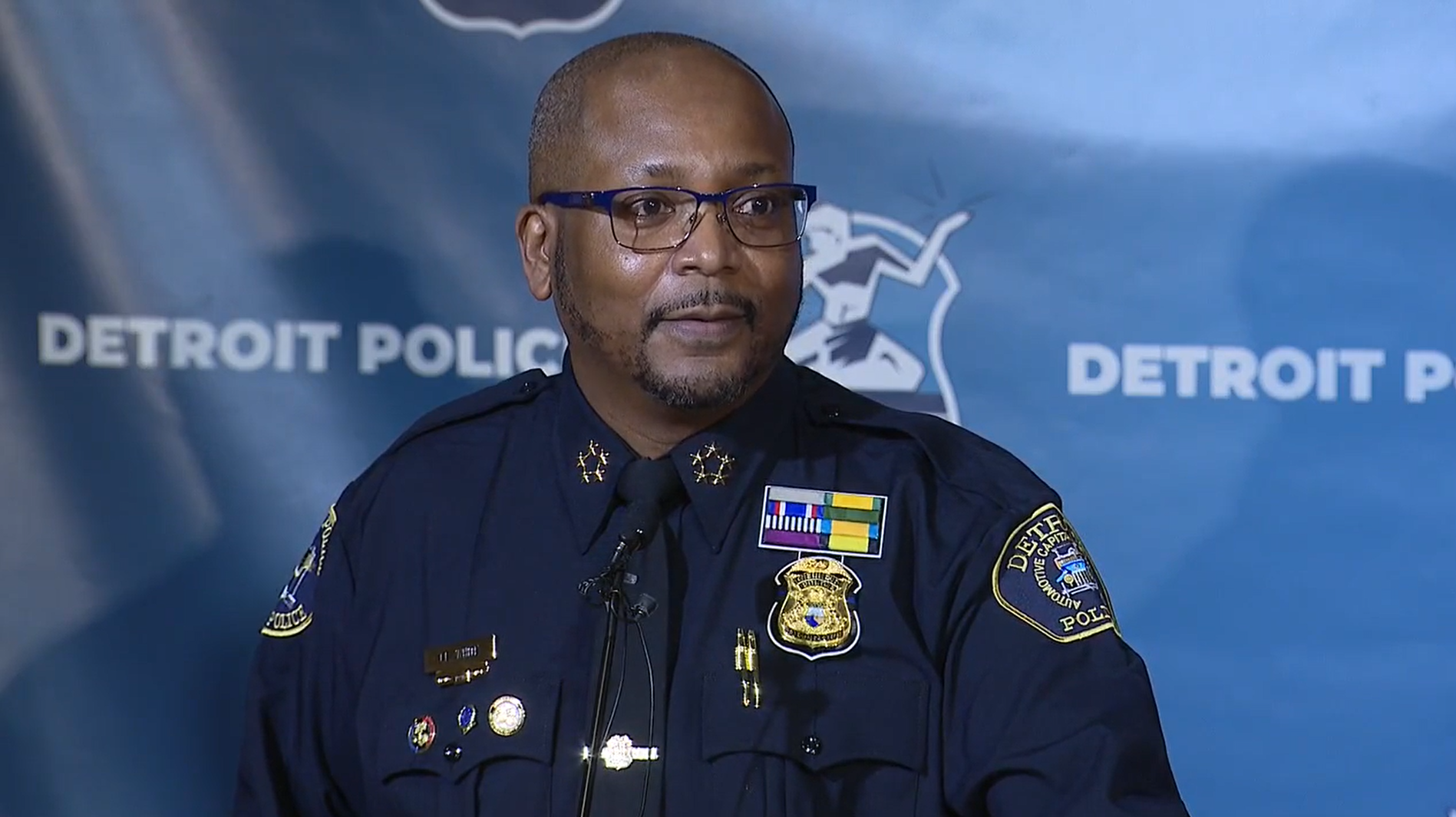 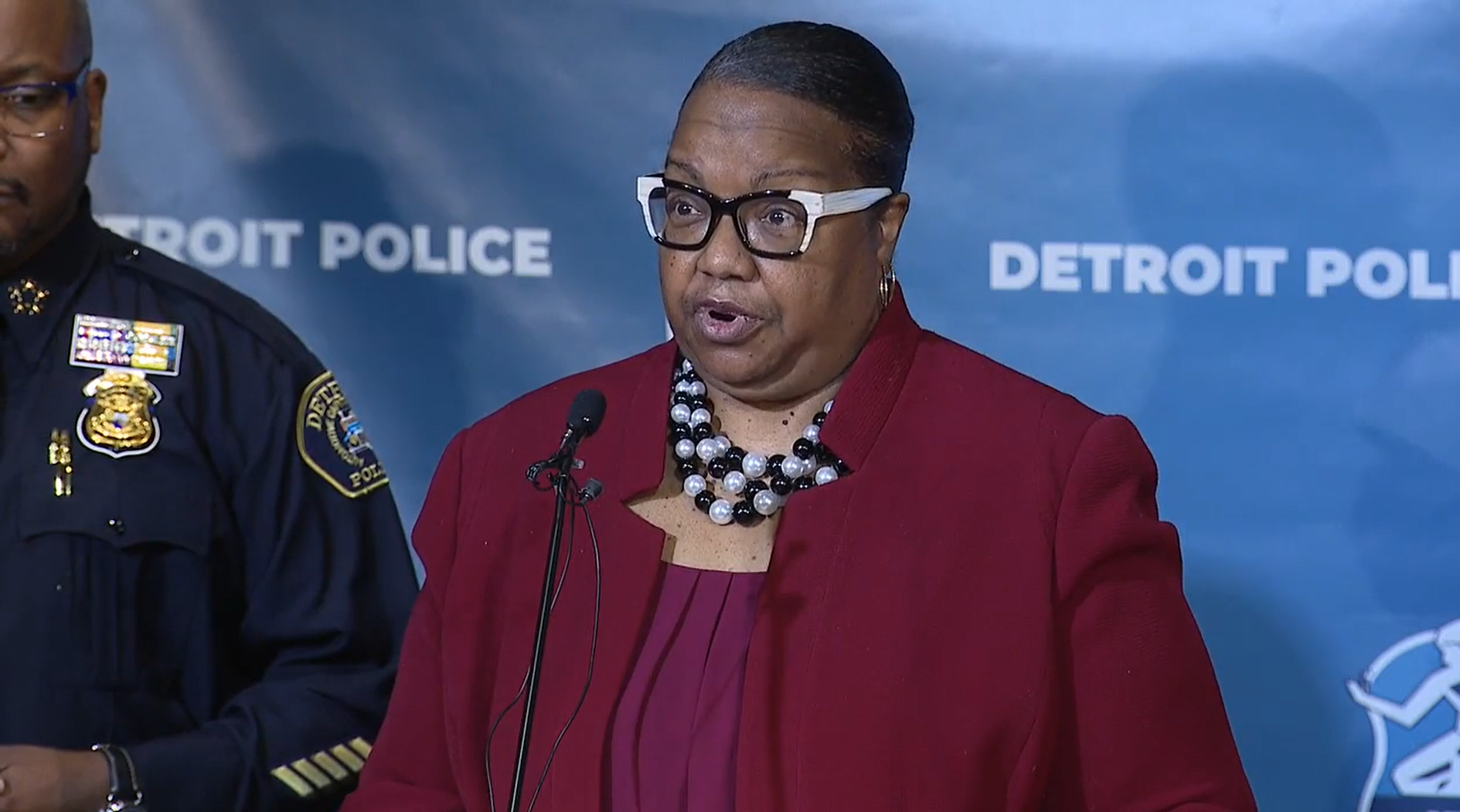 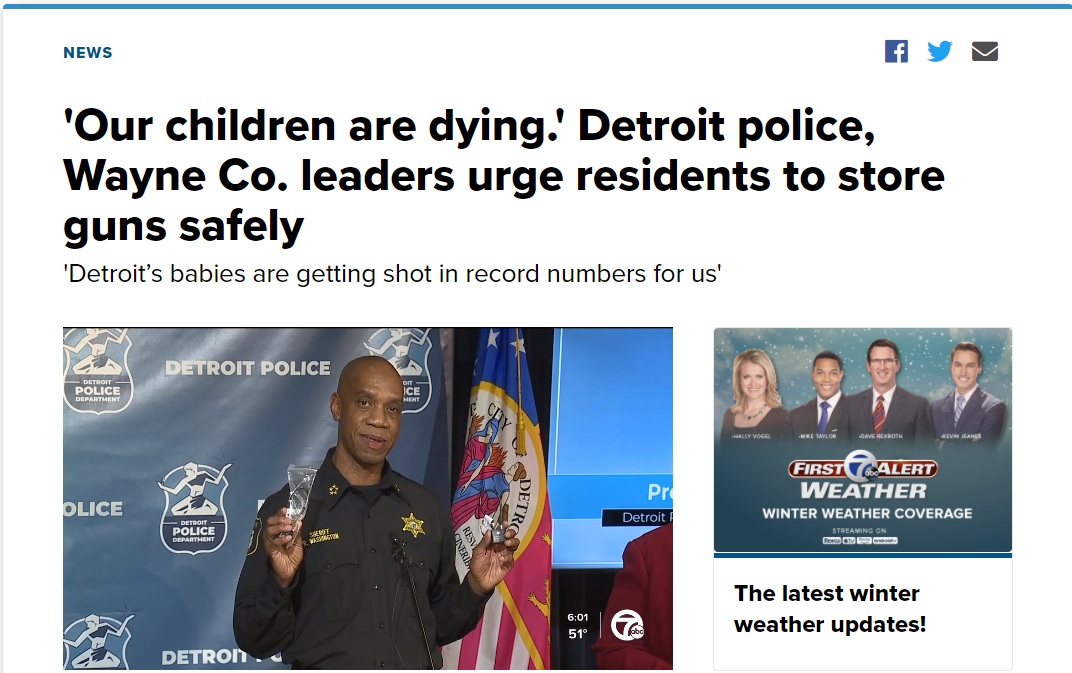 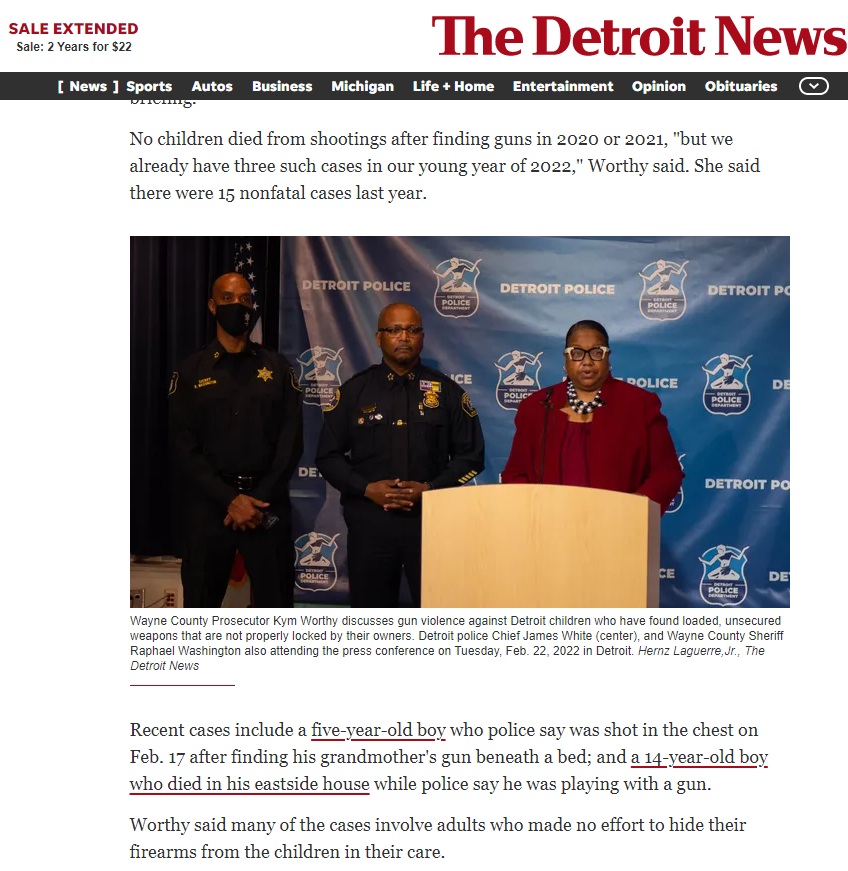 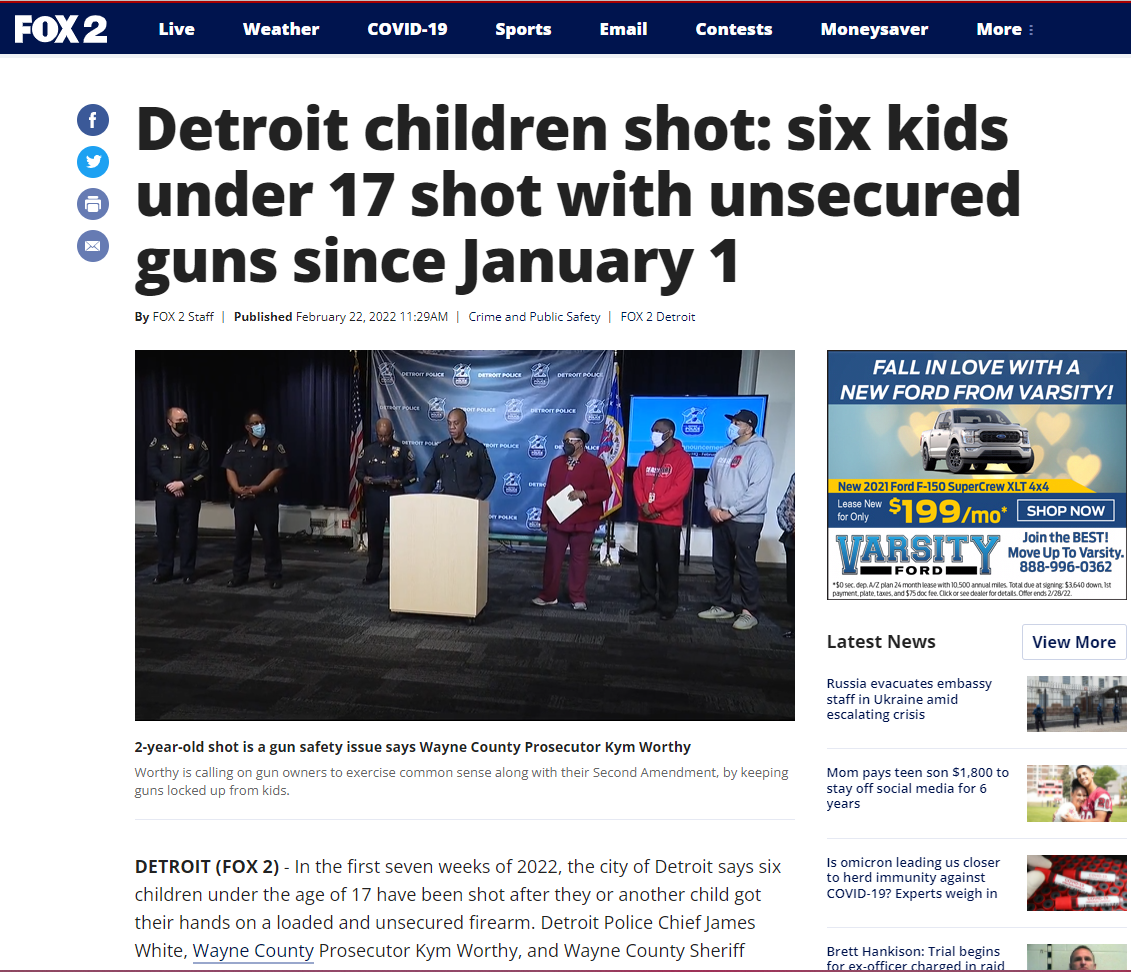