Please see the attached photos to better understand the current situation of the docks. The original wood seawall has rotted away and water has washed away the soil. We will be raising the ground to compensate for high water in the future, along with replacing the seawall and adding floating finger docks to adjust for high and low water. We will also be adding power pedestals for the boats. We are hoping to have this project completed by the end of this year. The County of Wayne is in the process of reviewing bids for the purchase (furnish), delivery and installation of a modular office (trailer) building and new parking lot at Elizabeth Park. 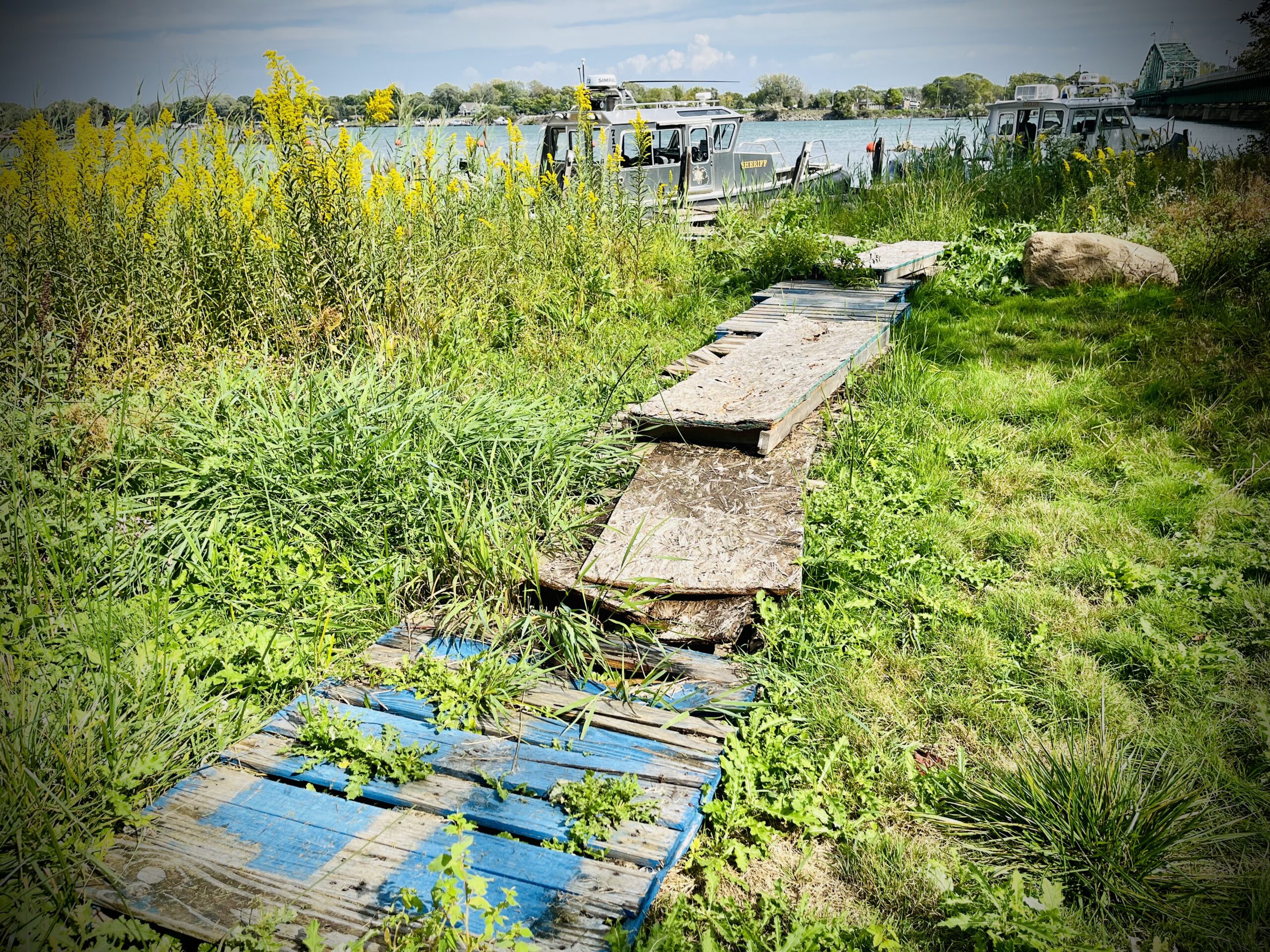 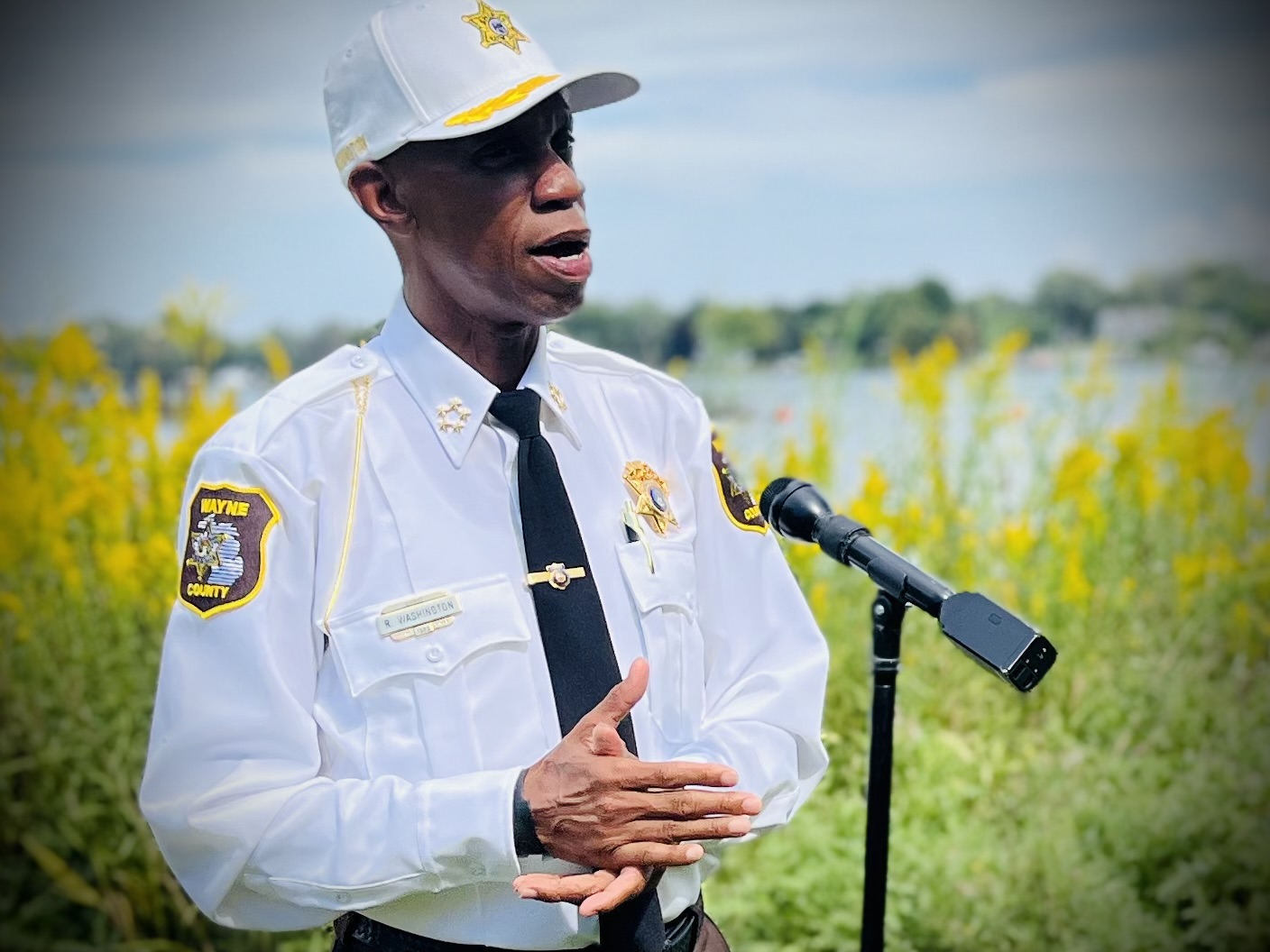 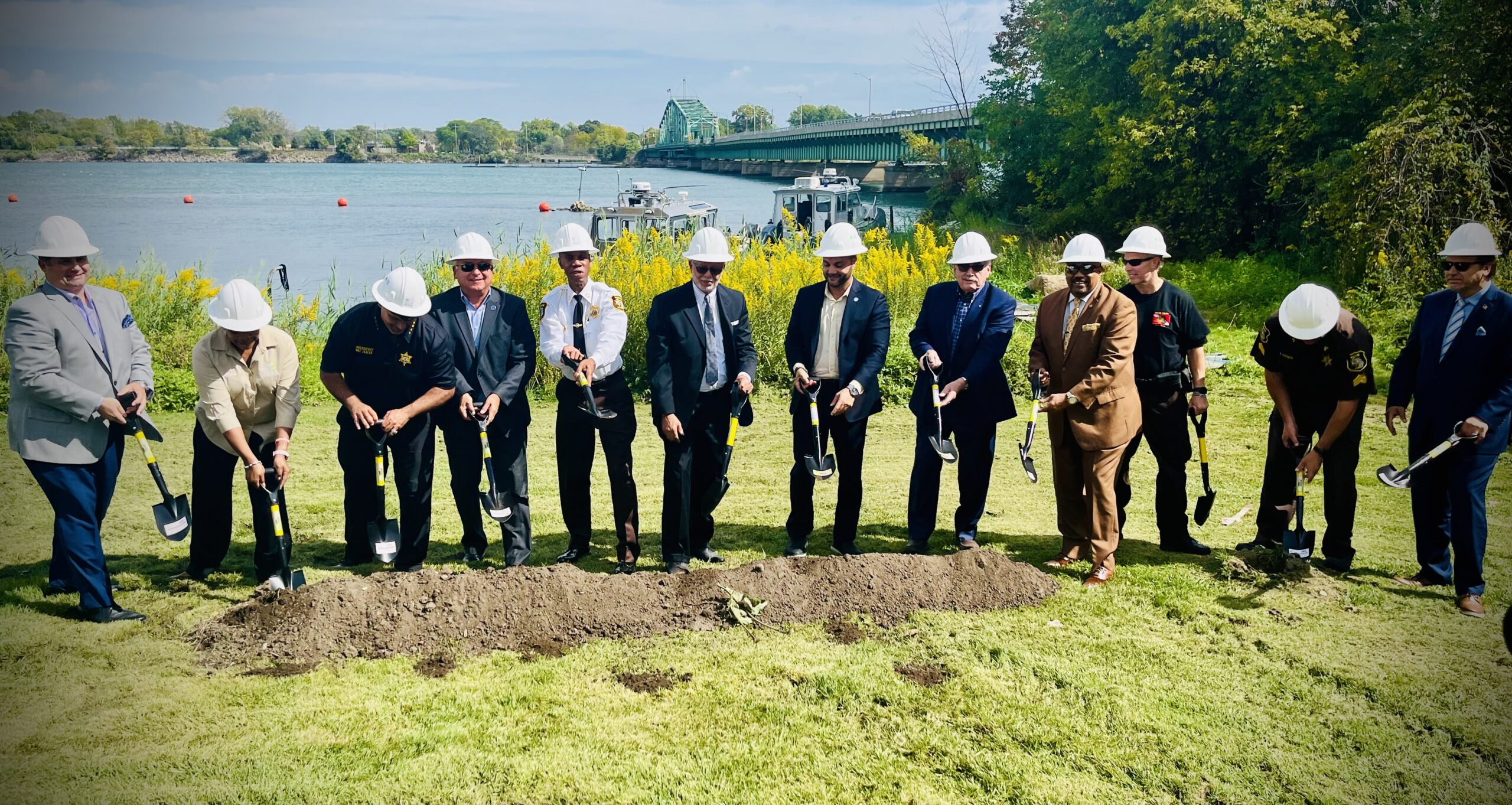 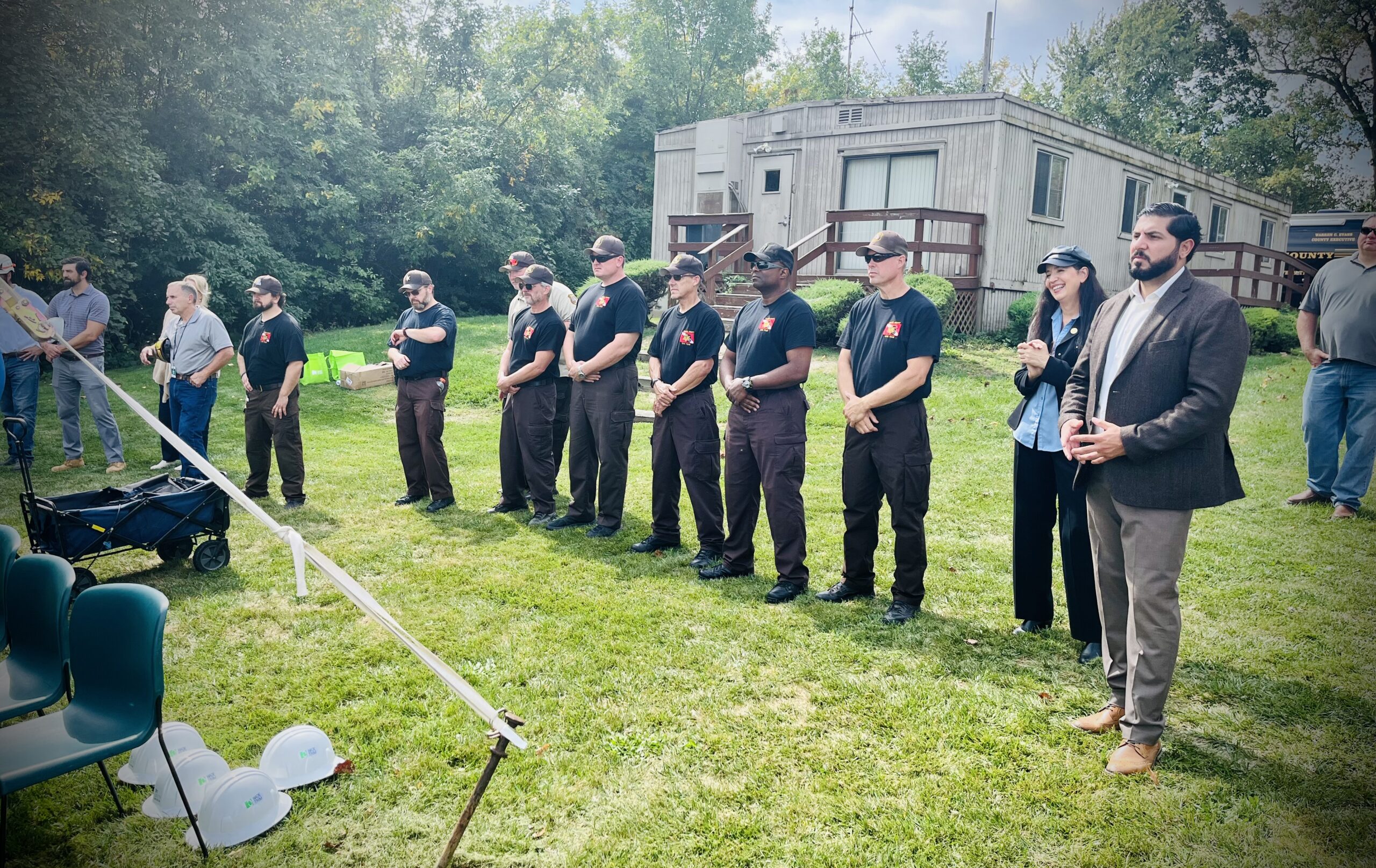 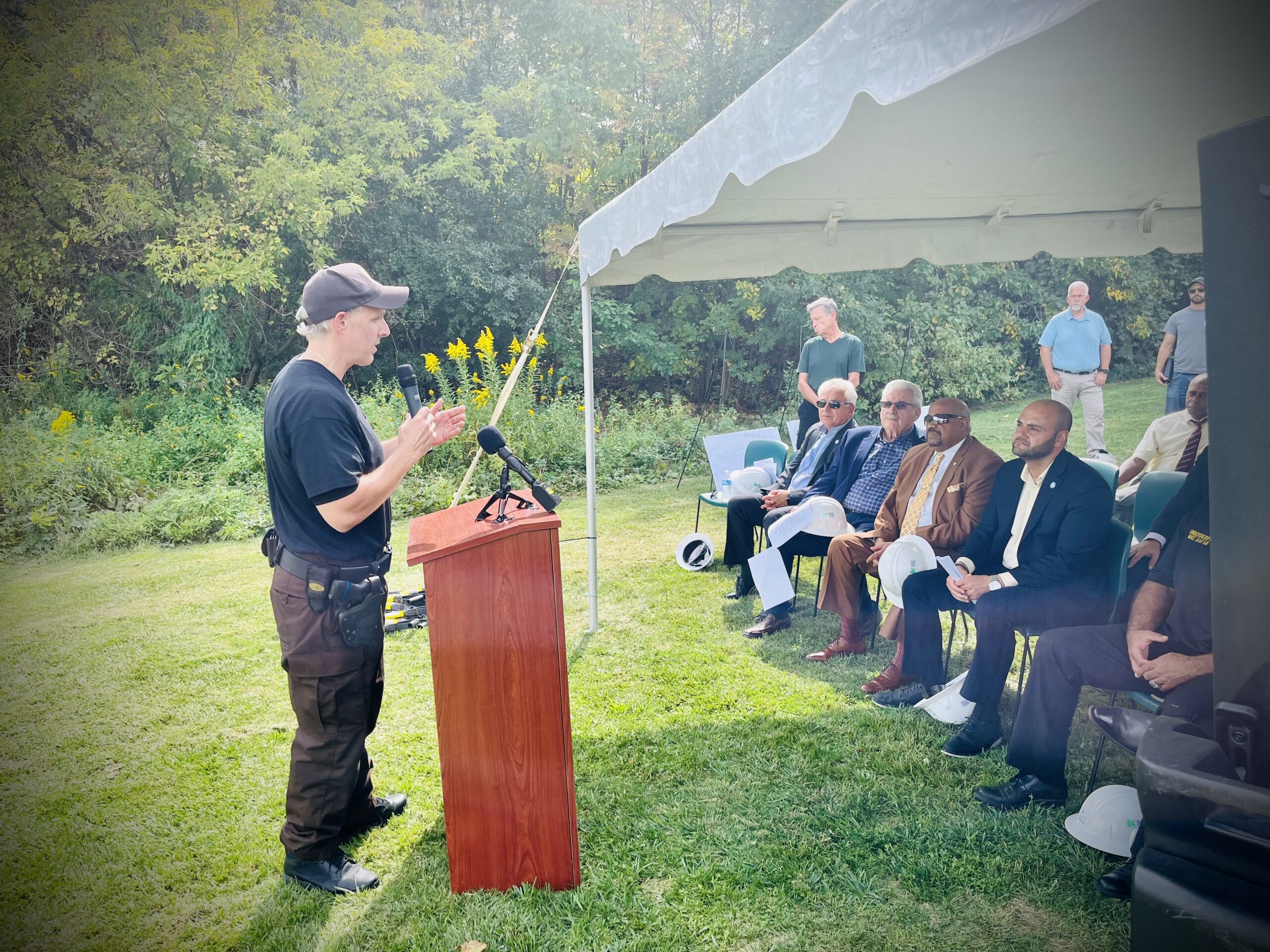 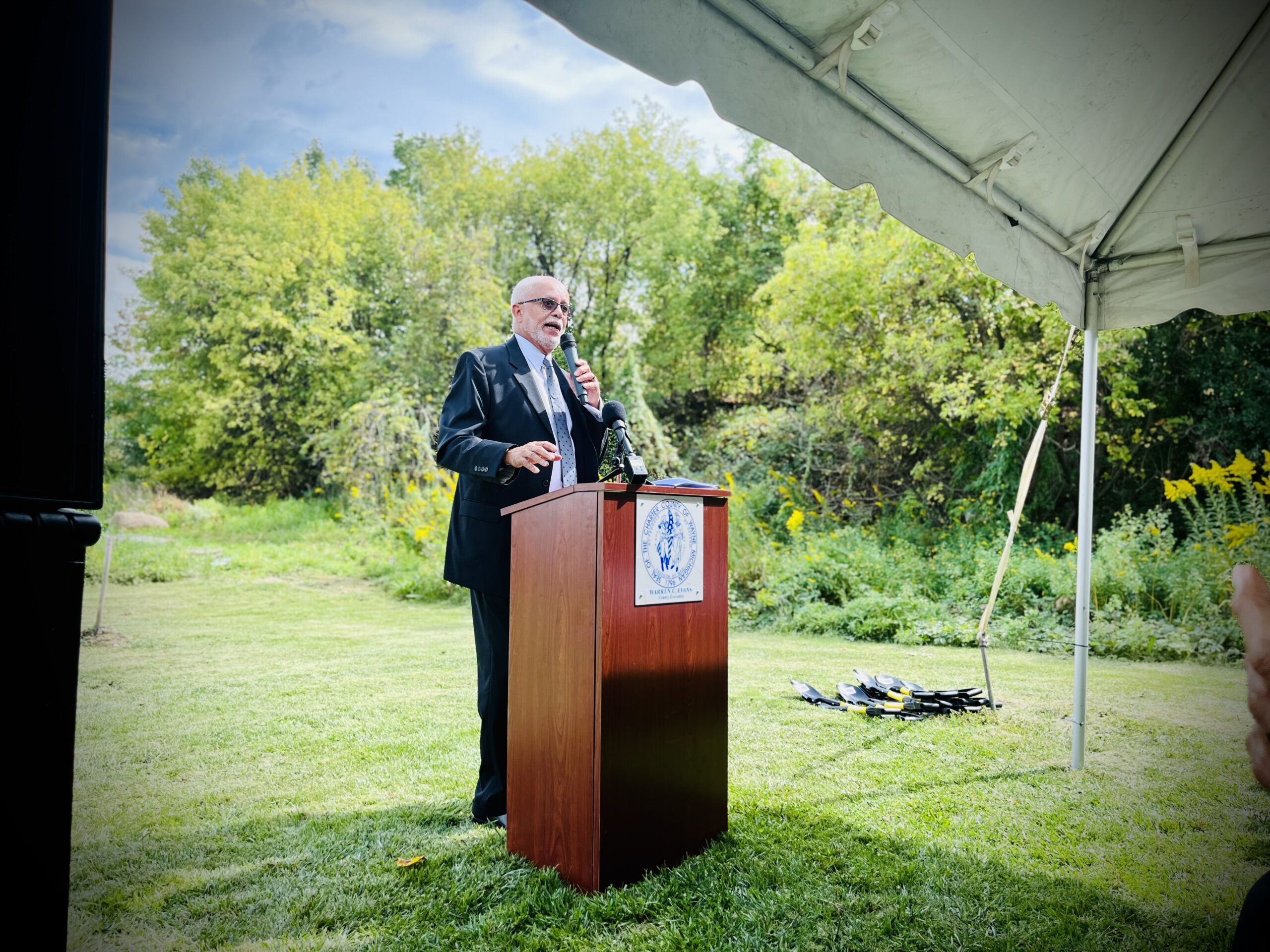 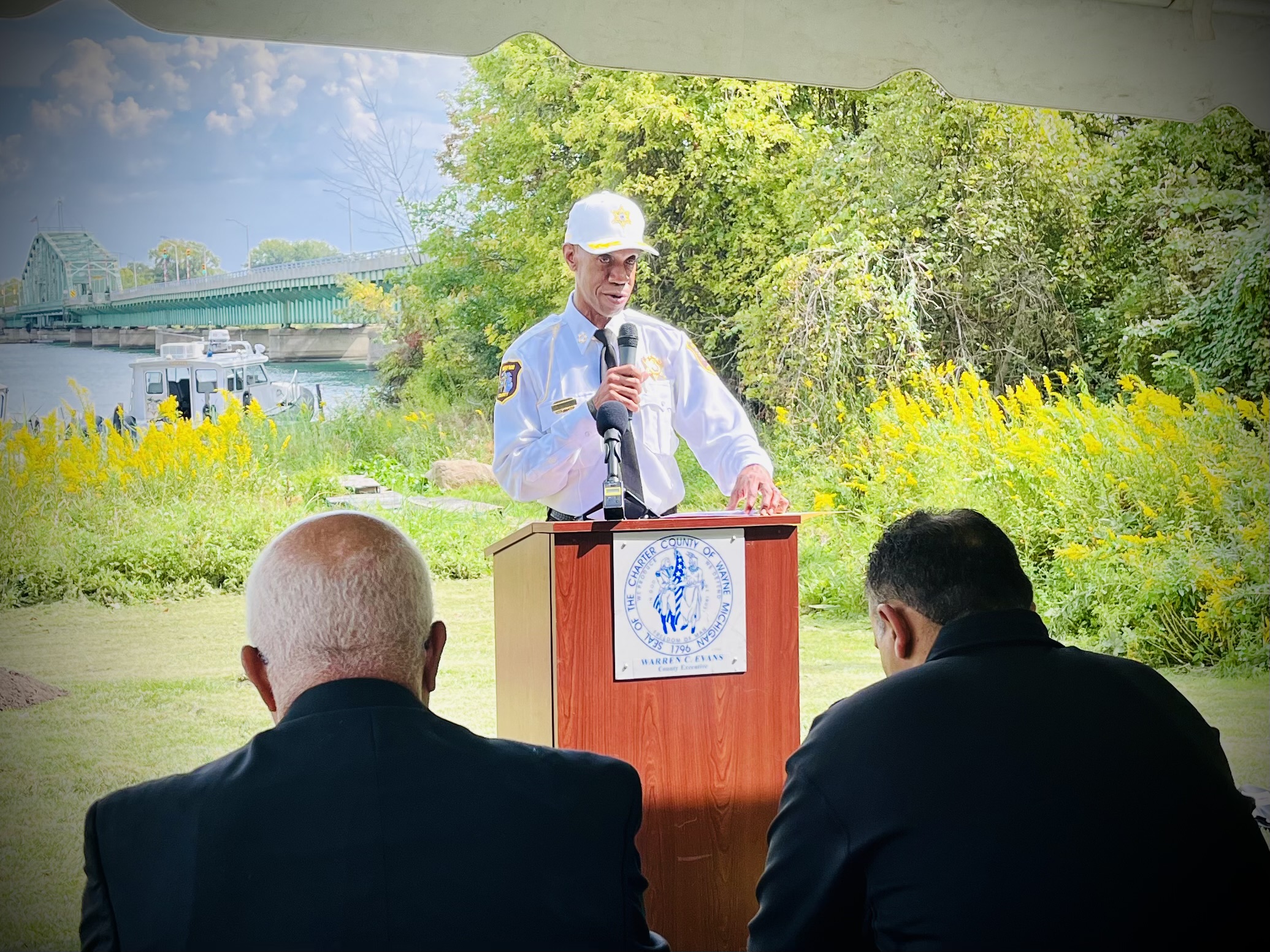