After receiving numerous complaints from Harper Woods neighbors, the Wayne County Sheriff’s Office and Harper Woods Police teamed up for a two-day crackdown on speeders and other violators in specific areas of concern. “It’s summertime, and there’s children out here playing in their yards,” said Sheriff Washington. “If balls roll out in the street, they chase them. We have to slow down in these residential neighborhoods!” Mayor Valerie Kindle joined HW Dir. of Public Safety Jason Hammerle and Sheriff Washington and their teams to help get the message out as well. 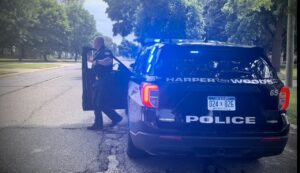 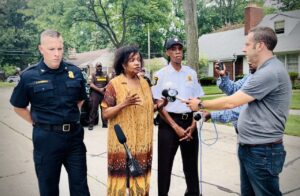 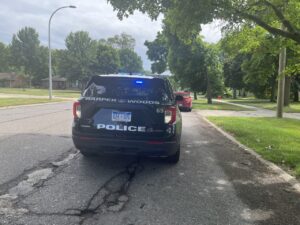 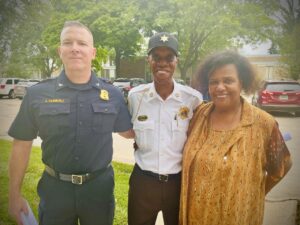 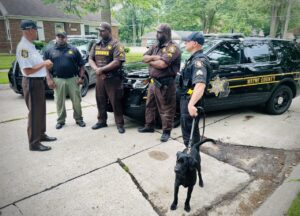 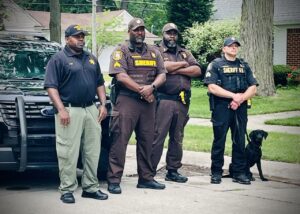 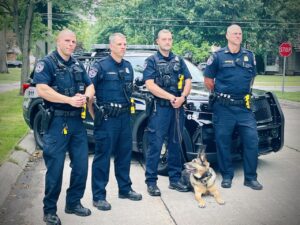